When You Need Community

A guest post from my friend Nancy Backues. Please be sure and read about her below and connect with her on her website.
Thanks Nancy! I know people will be blessed by this message! 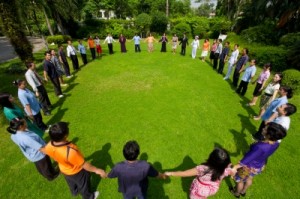 I held a feverish, crying infant in one arm and the phone in the other. With a quivering lip, I listened for someone to answer on the other end. When she did, I managed to hold it together and explain that we would have to postpone our lunch plans. My baby was sick.

“That’s fine. We can do it another time.” Loooooong pause….

“Is everything OK, Nancy?”

That’s when the floodgates opened, and I sobbed to my friend on the phone, right there in my living room.

To be honest, there were a lot of factors contributing to my emotional breakdown that day: I had two small children who rarely liked to sleep at the same time (and one was now sick). My body (and my hormones!) were still adjusting after the birth of my son. And my expectations for what I could “accomplish” as a stay-at-home mom had severely crumbled. What mom hasn’t been there, right?

I didn’t realize it until later, but another factor played into my auto-destruct that day:

isolation. I melted down because I saw that single lunch with my friend as my one lifeline to community…my lone attempt at a life outside my four walls.

Now, lest you think I was completely isolated and neglected, let me assure you I had (and still have) a very loving husband who worked hard for us by day and worked even harder as “daddy” once he got home. But with two kids under the age of 3, we had our hands full, and our conversations mostly consisted of diaper schedules and bedtime routines.

The truth was, I had no community…no group to which I belonged and from whom I drew support. We attended a great church, but we weren’t involved in a small group (who had time?!). We have a wonderful extended family, but they live hours away. We had good friends, but each were busy with their own jobs and lives.

We were alone….I was alone; at least that’s how it felt. 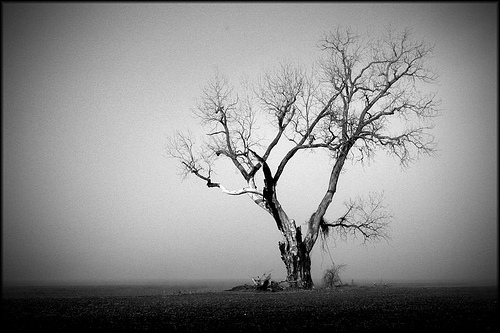 A few months later, we were invited to join a small group from our church and decided to try it. It was a close-knit group, and we found it difficult to connect with them. I had hoped this would be the answer to my isolation, but it didn’t feel like it. I wanted to quit, but we stuck with it, because in the words of my wise Hubby, “Maybe we’re not there for us.” (He had a point.)

We tried other groups and finally found one whom we clicked with almost instantly.

Shortly after joining that group, we found ourselves facing cancer. Because our families live so far away, there was only so much they could do. Our small group and church family stepped in and filled the gap. They brought us meals, shuttled our children to and from activities, watched them when I had doctor appointments and treatments, and even cleaned our house!

Again, last fall, when Hubby was in the hospital for pneumonia, it was our church family who brought us food, watched the kids so I could be with him, visited us in the hospital, and called and texted to ask what we needed.

I’m convinced that’s how God has intended for us to live…in community.

“There was a man all alone; he had neither son nor brother. There was no end to his toil, yet his eyes were not content with his wealth. “For whom am I toiling,” he asked, “and why am I depriving myself of enjoyment?” This too is meaningless—a miserable business!

Two are better than one, because they have a good return for their labor: If either of them falls down, one can help the other up. But pity anyone who falls and has no one to help them up. Also, if two lie down together, they will keep warm. But how can one keep warm alone? Though one may be overpowered, two can defend themselves. A cord of three strands is not quickly broken.” (Ecclesiastes 4:8-12)

God has designed us to belong to something beyond us…something greater than ourselves. It’s how we are wired. It’s why we are most fulfilled when we are doing something for a “greater good.” God’s plan is for that “something” to be the Body of Christ.

But we don’t belong simply to receive, we belong so we can also give.

I’ve been blessed to take meals to others who are sick, wrap Christmas gifts for a family who was struck with the flu, pick up groceries for a mama with a sick child, watch kids when mom was recovering or simply needed a break. It’s what we do, because we’re all a part of the same Body.

If you’re in need of community, but don’t know where to begin, I pray these tips will help you get started:

1. Find community before you need it.
We built relationships for months before we were ever in need. Even if you don’t think you’re in need of community right now, now’s the time to find one.

2. Give in order to receive.
We didn’t join a small group so that people would help us. We don’t serve in our church because we might need something from them someday. But when we are in need, they’re the first to offer. If you need community, find one to serve. Join a small group. Volunteer at your church. Gather a group of moms for a Bible study.

3. Don’t give up.
If we had quit the first small group we were in, we would have missed the opportunity for the group we’re in now. You might not find the perfect fit right away. You might have to try two groups, or three, or four or five. But don’t give up. When you find it, you’ll be glad you did.

4. Pray
This seems like a no-brainer, but I think it needs to be said. Doing life together is God’s plan, His design. He has a place for you. Maybe all you need to do is simply ask Him where that is.

Who do you turn to when you need community?

Nancy is a lover of words and all things chocolate. She is married to her best friend, and when she’s not settling sibling squabbles between her Little Miss and Little Man, she is writing about faith, family, and finding grace in the midst of it all. Read more at There is Grace.

There Is Grace
www.thereisgrace.com
“Let us then with confidence draw near to the throne of grace,
that we may receive mercy and find grace to help in
time of need.” (Hebrews 4:16, ESV)

This site uses Akismet to reduce spam. Learn how your comment data is processed. 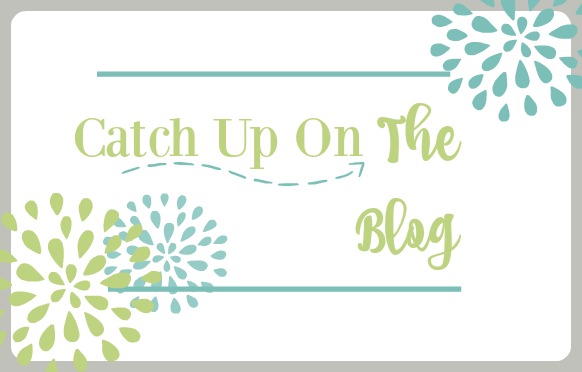 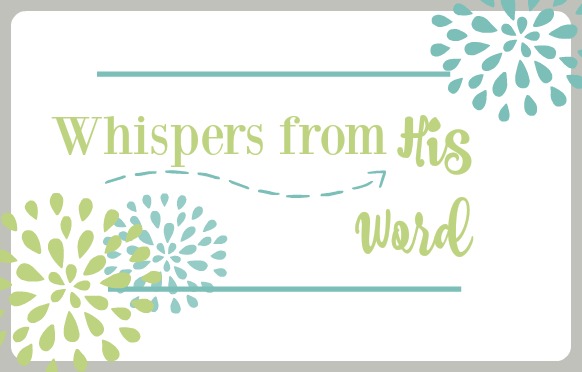 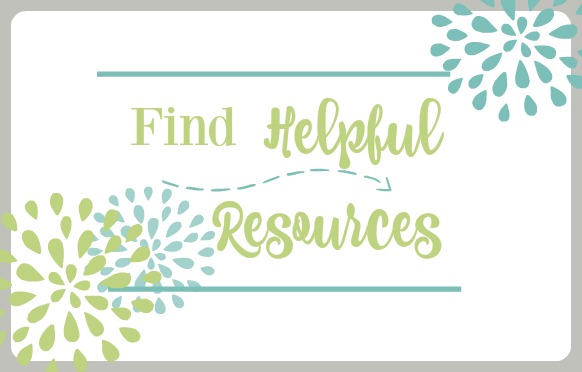 We use cookies to ensure that we give you the best experience on our website - but we do not use your personal information. If you continue to use this site we will assume that you are happy with it.OkNo 3rd Party Cookies Please